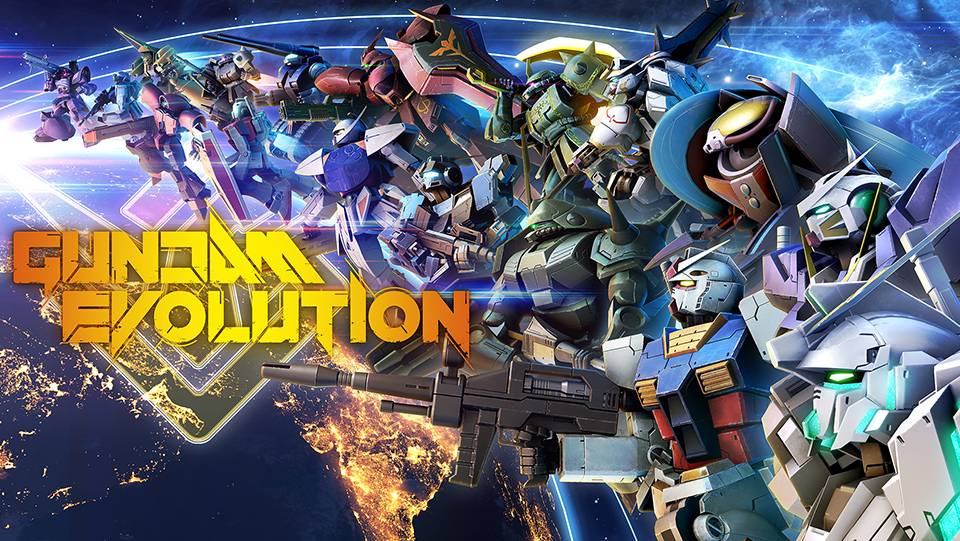 Happy New Year!
Hello, this is Maruyama, the producer of "GUNDAM EVOLUTION.

First of all, I would like to thank everyone who has played the game so far. Last year, was a starting year for "GUNDAM EVOLUTION" with the official launch of the PC version on September 22 (Japan time) and the home console version on December 1 (Japan time) and we could not be any more grateful.
As of Season 2, 11 maps and 18 units have been implemented. Looking back, it has been a very hectic four months, but also a very rewarding four months as well. We have learned a lot developing and working on a title that is being rolled out simultaneously worldwide and providing services on multiple platforms for the first time.

We have received a lot of encouragement and criticisms from our players, as we have been able to proceed as expected in some areas and not so smoothly in others. We will continue to make progress and improvements step by step for those players who are looking forward to the future of "GUNDAM EVOLUTION".
Looking back at the year 2022 through the "Gundam" series, as well as the "GUNDAM EVOLUTION" campaign, "Mobile Suit Gundam: Witch of Mercury", the latest TV anime after 7 years in Japan, became the talk of the town, and this title seems to have been the first "Gundam" title to many of those that have watched. The 12th episode, the final episode of the first season, will be broadcast on January 8 (*Distribution status may vary depending on each area), so don't miss it. We'd like to do our best to make "GUNDAM EVOLUTION" a game title leading to an interest into the "Gundam" series on a global scale as well.

"GUNDAM EVOLUTION" has just started and only a handful of suits from the massive "Gundam" world have been implemented. In 2023, we will continue to "evolve" the game to make it even easier to play so that more people can play it. So once again, we ask for your continued support in 2023!