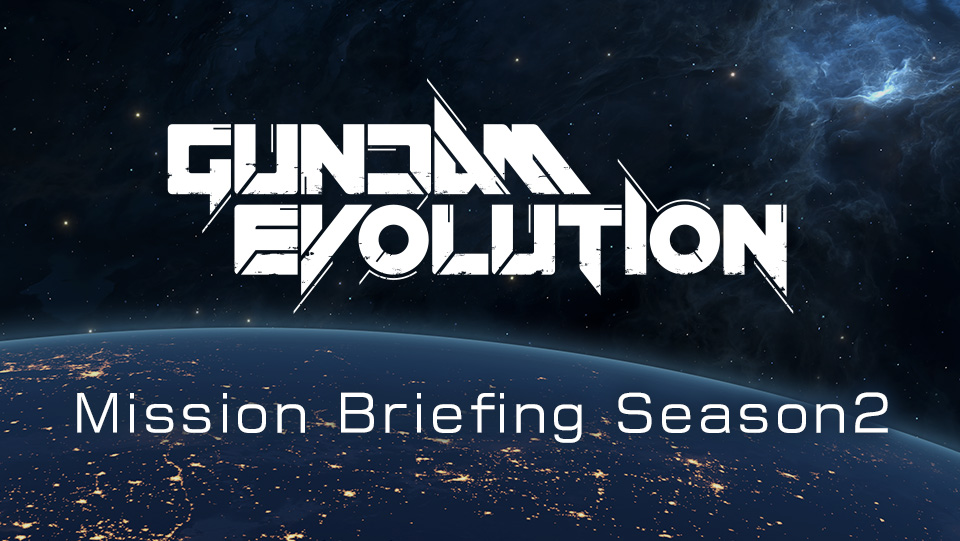 On November 17 starting at 4:00AM PST, GUNDAM EVOLUTION: Mission Briefing Season 2, a video detailing the newest information on GUNDAM EVOLUTION, will be premiering on YouTube!
Stay tuned as it will include loads of new information as we head into Season 2. 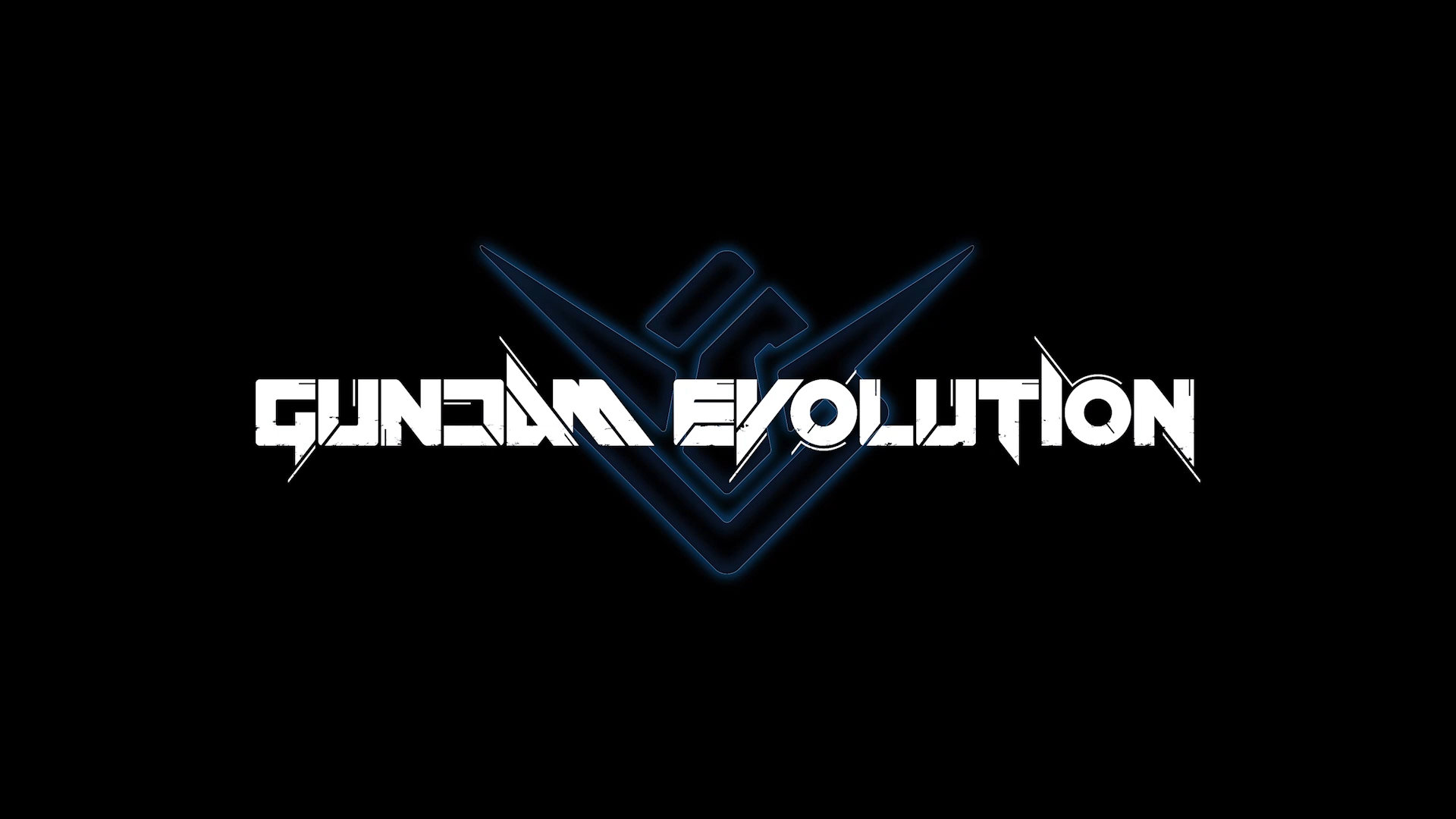 Scheduled to start November 17th at 4:00AM PST.

*It will be a pre-recorded video and its duration will be approximately 15 minutes.
*Do not mirror the video or audio of the GUNDAM EVOLUTION: Mission Briefing Season 2 without permission.
Co-streaming without mirroring is allowed.

Stay up to date on GUNDAM EVOLUTION by following the following social media accounts.