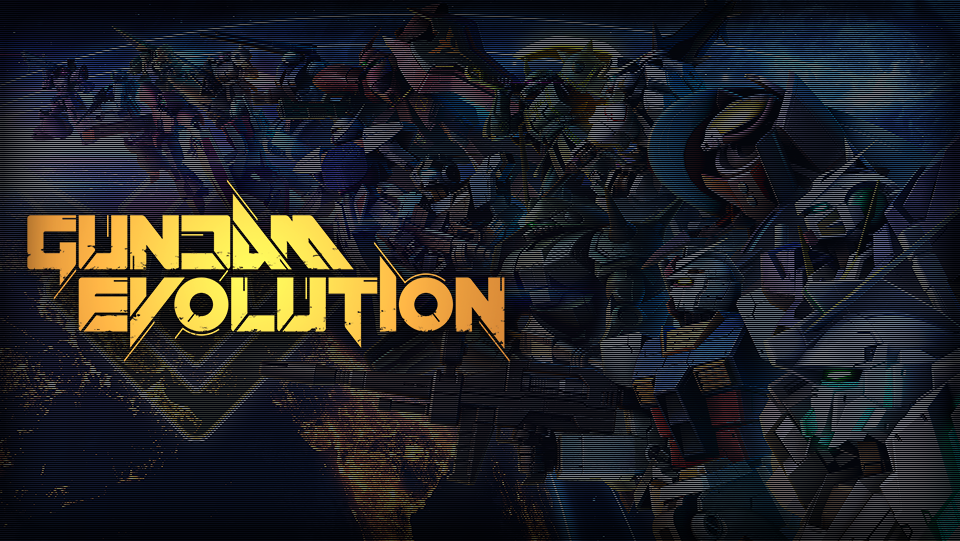 GUNDAM EVOLUTION is scheduled to go live for consoles on November 30th at 5:00 PM PST.

It will coincide with the start of Season 2 Mobius for PC Players along with the same updates to units and maps, but there will be slight differences in systems and features, such as aim assist for console players. There may also be delays in implementing certain features.
We will be sure to explain everything in detail ahead of time when that happens.

The console version will launch for the following service areas.

Similarly to the PC Version, allow us a grace period before EVO Coins become available for purchase on consoles. If there are no major issues after the launch, they can be purchased after the maintenance on December 1 around 5:00PM PST.. For details, please check announcements made closer to the date.

The console version will be managed by the same team as the PC version. We hope you continue to enjoy GUNDAM EVOLUTION.