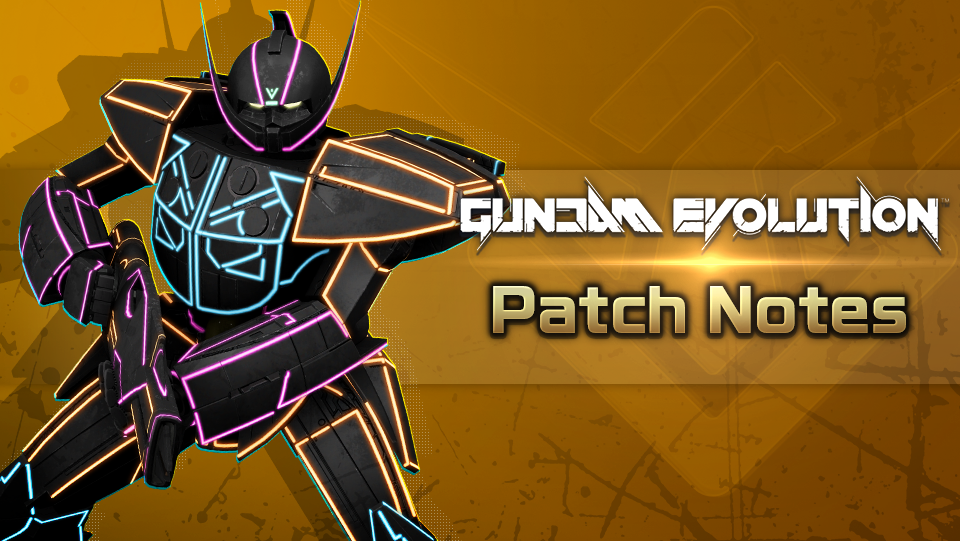 [Updated 12/26]We have fixed a number of issues during the November 26, 2022 maintenance. For details, please refer to the "Bug Fixes" section of this announcement. 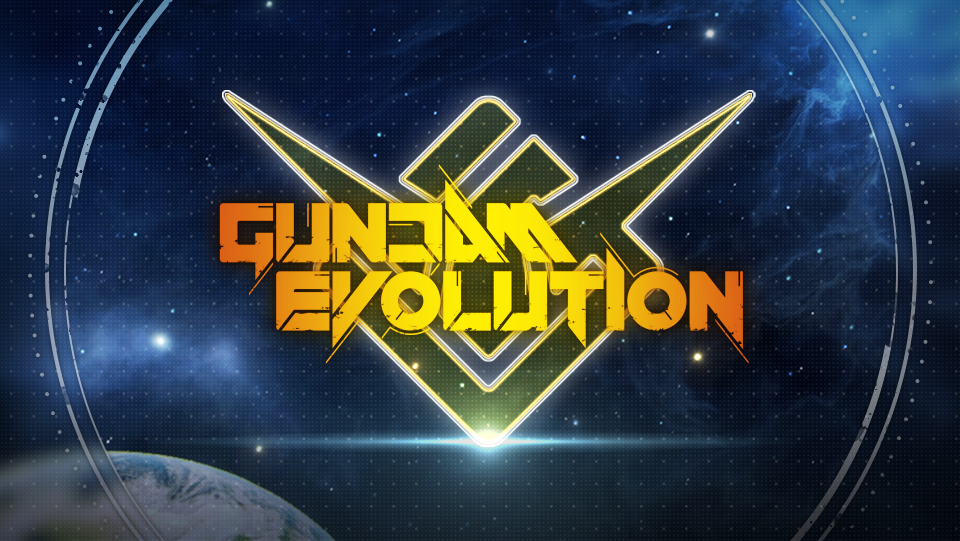 We will be making balance changes to each unit based on our data and your feedback.
We'll cover those changes in detail in the following post.

Over the holidays, there will be in game events that provide 2,023 CP and exclusive customization items. There's also a login bonus event where you can get Supply Pod Tickets daily!

Play casual or ranked matches during the period to get dedicated Exolimit Points in the results.The amount of points earned varies depending on the number of rounds won or lost, and you can get an Exolimit Ticket each time a certain amount is accumulated.
You can get exclusive customization items from Exolimit Supply Pods by using Exolimit Tickets during the limited-time event. 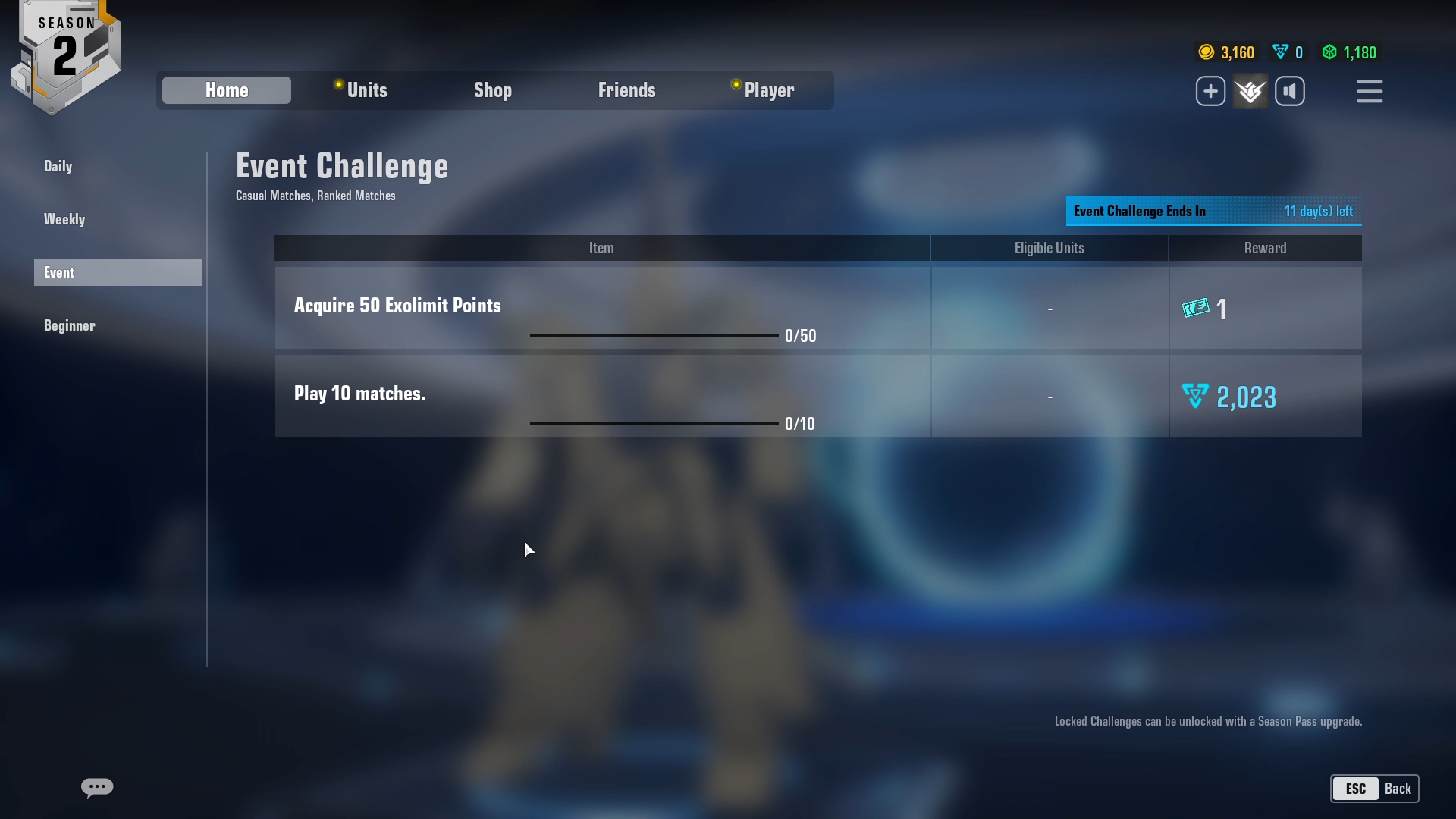 Log in during the period to receive a Supply Pod Ticket every day.

A new shop will be added that sells items for a limited time.Various items will be made available via the Weekly Shop.

CAP Pods and Ticket Pods have also been renewed along with EC Pods, so check the details in "Items Appearance Rate" for each Supply Pod in game.